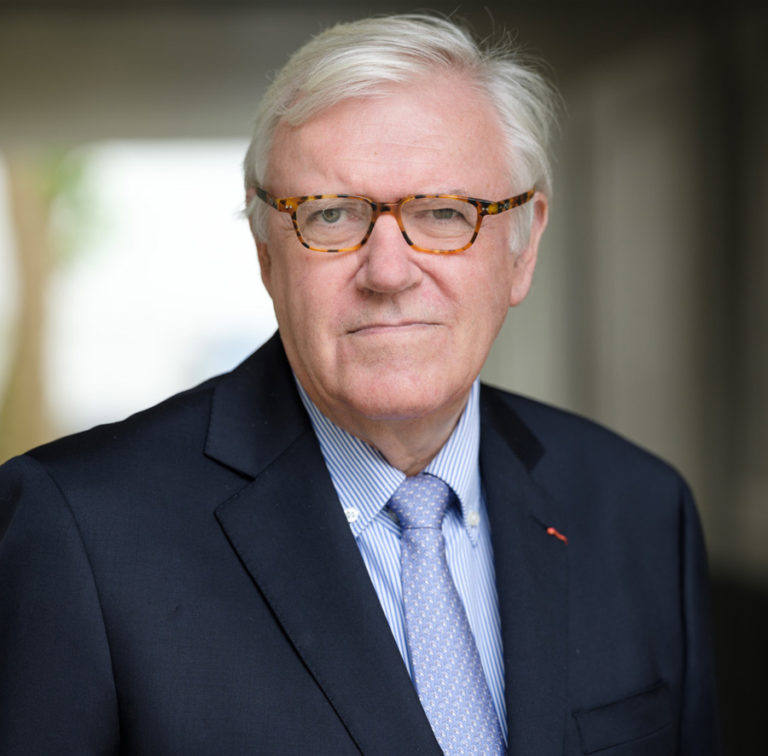 Apart from two years at Groupe Lafarge, Daniel Guéguen has dedicated his whole working life to European public affairs, the first half in two trade associations: the European Sugar Federation, where he was Director General from 1988 to 1994, and then in COPA-COGECA, the influential farmers association, where he was Secretary General.

In the second half of his career, Daniel set up several businesses specialised in European affairs and after disposing of them in 2012, he founded PACT European Affairs, specialised in the post-Lisbon comitology procedures.

Alongside this activity, Daniel Guéguen has published books that have been translated into several languages. Via articles, blogs and tweets widely circulated in international press, he has campaigned for a more operational EU that is closer to citizens.

Building upon the educational nature of his books on the EU, Daniel is still today involved in many university programmes, in the USA (Harvard, Georgetown) and across Europe (ULB, Paris Sciences-Po, EDHEC, HEC, INSEAD), and at the College of Europe in Bruges and Natolin.

For his European activities, Daniel Guéguen was in 2005 awarded the rank of “Chevalier” in the order of the Légion d’honneur. Daniel Guéguen has a legal education: laureate of the law faculty of Rennes, Council of Europe scholar and graduate of Sciences-Po Paris (Economic and Financial Department).

He operates in French and English.

This website uses cookies to improve your experience while you navigate through the website. Out of these cookies, the cookies that are categorized as necessary are stored on your browser as they are essential for the working of basic functionalities of the website. We also use third-party cookies that help us analyze and understand how you use this website. These cookies will be stored in your browser only with your consent. You also have the option to opt-out of these cookies. But opting out of some of these cookies may have an effect on your browsing experience.
Necessary Always Enabled
Necessary cookies are absolutely essential for the website to function properly. This category only includes cookies that ensures basic functionalities and security features of the website. These cookies do not store any personal information.
Non-necessary
Any cookies that may not be particularly necessary for the website to function and is used specifically to collect user personal data via analytics, ads, other embedded contents are termed as non-necessary cookies. It is mandatory to procure user consent prior to running these cookies on your website.
SAVE & ACCEPT