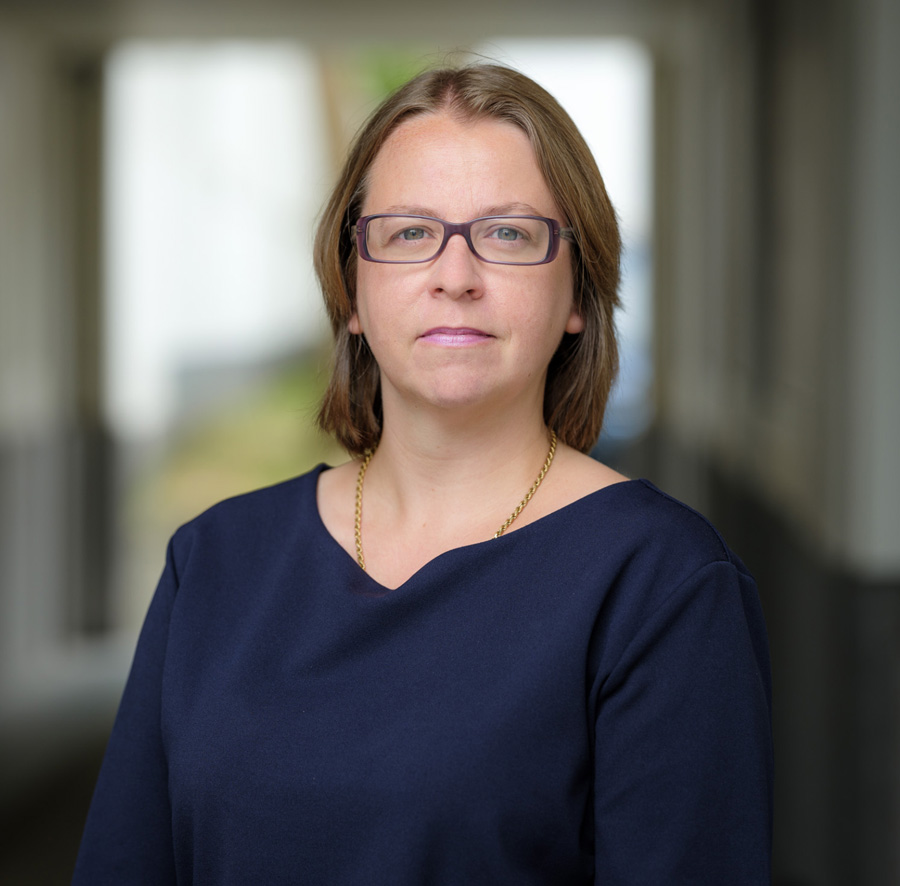 The decision-making processes of the EU have undergone significant changes in the past couple of years. Many stakeholders find it very difficult to integrate these changes strategically and operationally.
Vicky Marissen’s legal background and long-standing experience in European Public Affairs make her the expert (…) 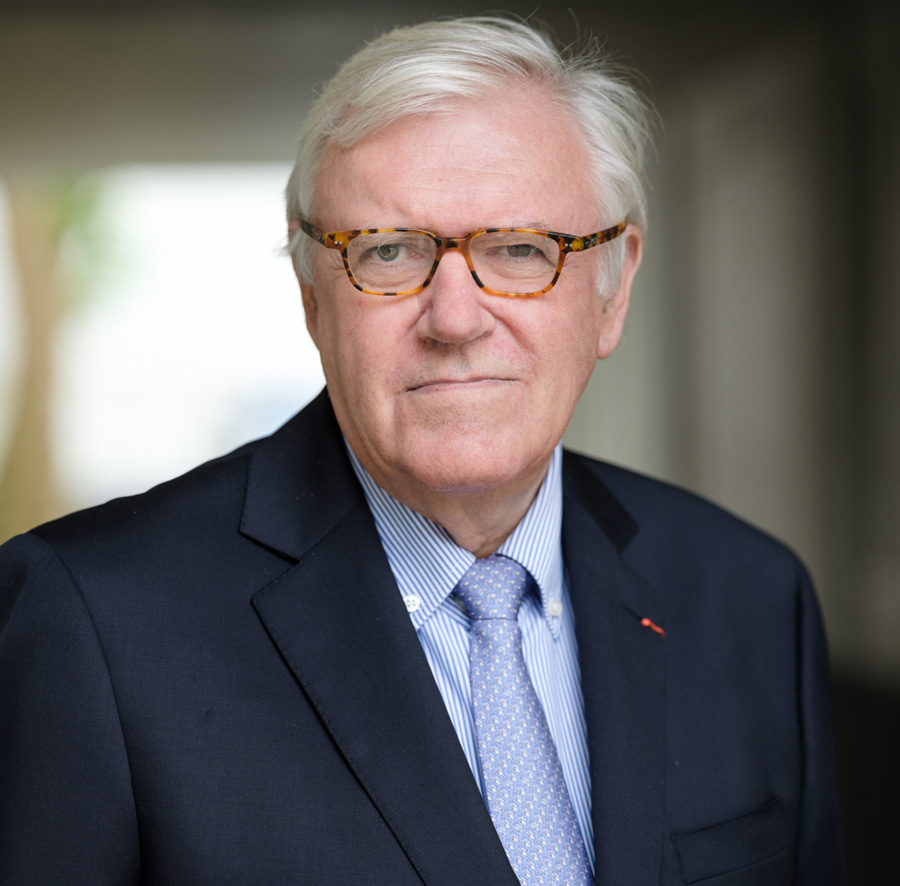 Apart from two years at Groupe Lafarge, Daniel Guéguen has dedicated his whole working life to European public affairs, the first half in two trade associations: the European Sugar Federation, where he was Director General from 1988 to 1994, and then in COPA-COGECA, the influential farmers association, where he was Secretary General. (…)

This website uses cookies to improve your experience while you navigate through the website. Out of these cookies, the cookies that are categorized as necessary are stored on your browser as they are essential for the working of basic functionalities of the website. We also use third-party cookies that help us analyze and understand how you use this website. These cookies will be stored in your browser only with your consent. You also have the option to opt-out of these cookies. But opting out of some of these cookies may have an effect on your browsing experience.
Necessary Always Enabled
Necessary cookies are absolutely essential for the website to function properly. This category only includes cookies that ensures basic functionalities and security features of the website. These cookies do not store any personal information.
Non-necessary
Any cookies that may not be particularly necessary for the website to function and is used specifically to collect user personal data via analytics, ads, other embedded contents are termed as non-necessary cookies. It is mandatory to procure user consent prior to running these cookies on your website.
SAVE & ACCEPT